i stumbled upon this vid of jake shimabukuro playing with the makaha sons.
just thought id post it for those who havnt seen it because its such an awesome performance.
check it put!

btw.. it looks like he stuffed the inside of his uke?? how much of a difference does it make to sound when being played as an electric (like he does in the video)?

whatevsalex said:
btw.. it looks like he stuffed the inside of his uke?? how much of a difference does it make to sound when being played as an electric (like he does in the video)?

It cuts out the feedback. There are threads on here somewhere.

deach said:
It cuts out the feedback. There are threads on here somewhere.
Click to expand...

I don't remember if it was posted or not and as deach mentioned, there was a thread about the "newspaper" in the sound hole. That particular footage was from the PBS special, "Hawaii: Songs of Aloha". It was filmed in August 2000 at the Hawai'i Theater in downtown Honolulu. The program featured a number of stellar performances by the Brothers Cazimero, Keola Beamer, Willie K., Amy Hanaiali'i-Gilliom, Na Leo Pilimehana, Ledward Ka'apana, Cyril Pahinui and the Kamehameha Schools Concert Glee Club as well as Jake and the Makaha Sons. I forget when it was aired on PBS. 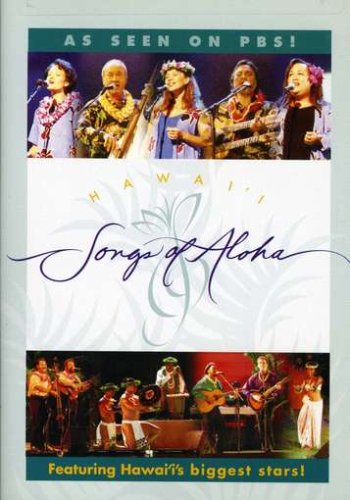 One and the same thread, thanks deach!

Yep, I remember seeing this on PBS. Interesting how Jake used to play spruce top ukes but now prefers his koas.

good eye for detail, Dom. I saw it but paid no never mind to it.

his face when he plays is priceless

I make faces sometimes, ya know what im talking about? when you get into that MOMENT! that UKE ZONE! :rock:

Yea, I know what you mean, you feel the music and den put some extra body language into it and your head starts starts bobbin. Oh yea . . .